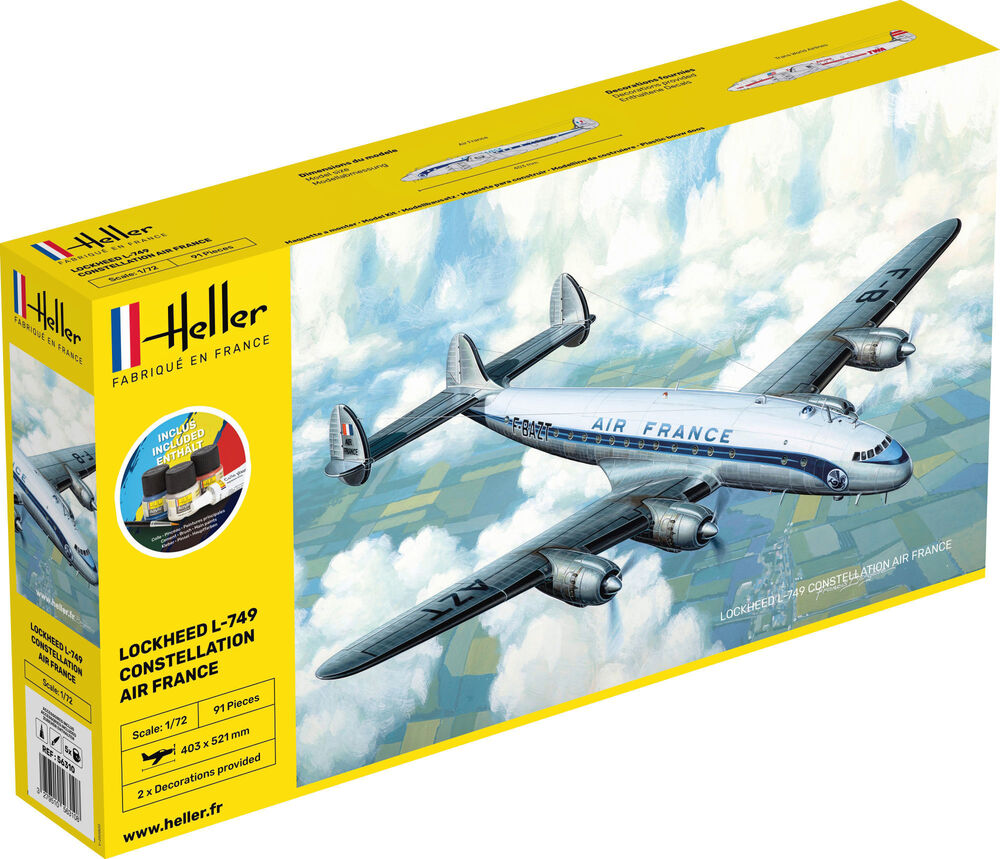 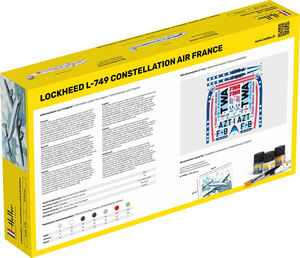 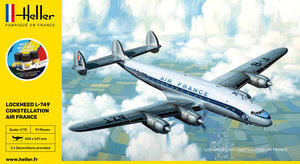 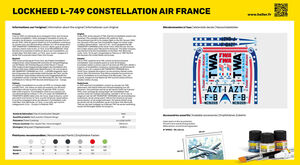 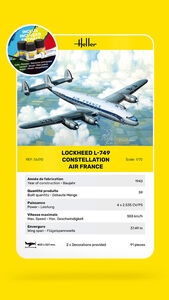 It was 1939, at the request of TWA, that the Constellation project was launched. This company wanted a 40-seater air-liner. The prototype took off on its maiden flight on the 9th January 1943 but, because of the war, the Constellation began its career under a military denomination - that of C-69 - and it equipped the AIR TRANSPORT COMMAND of the US Air Force. After the war, the two first civilian clients were TWA and Pan American. The latter company was the first to fly the Constellation on the New-York-Bermuda route. T.W.A., for its part, inaugurated on February 6, 1947 the first link between the United States and Europe.