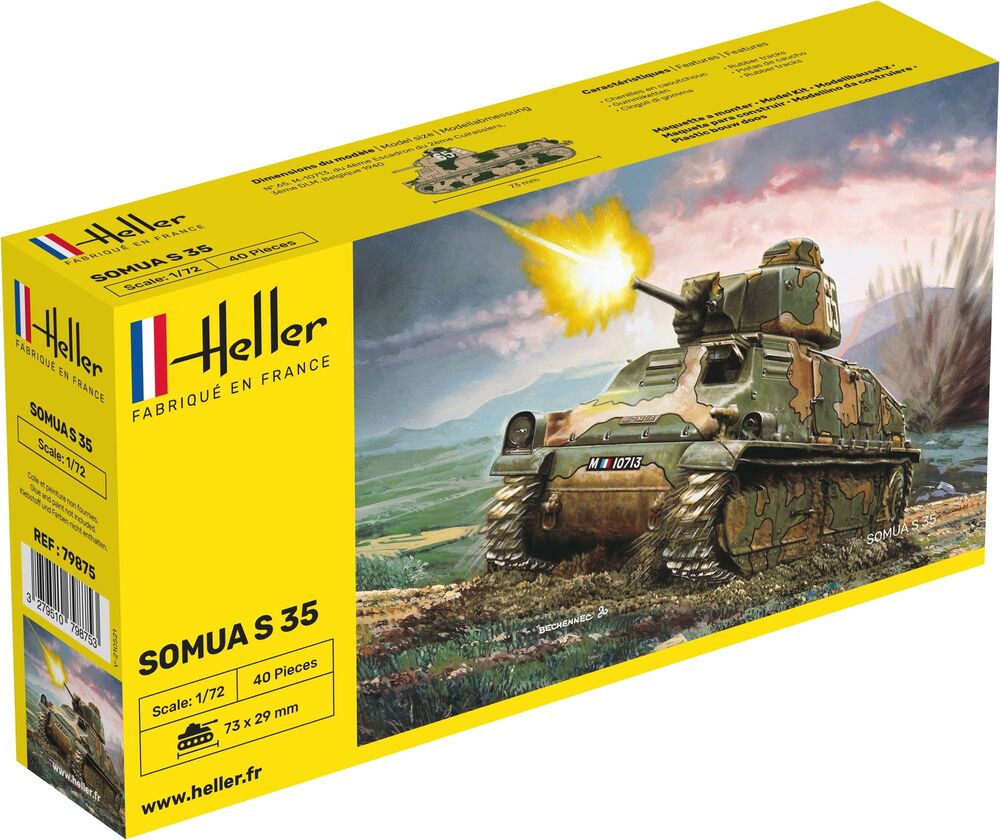 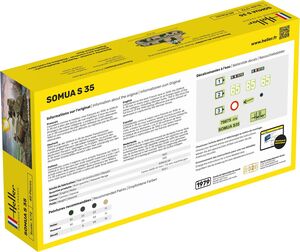 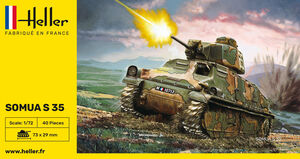 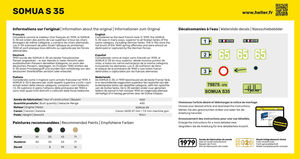 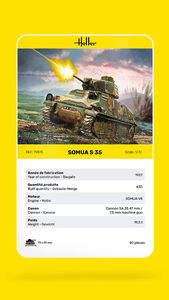 Considered as the best French tank in 1939, the SOMUA S-35 was in many ways, superior to all foreign tanks of the same category, including German tanks. The S-35s bore the full brunt of the 1940 spring offensive and were almost all destroyed or captured by the German forces.