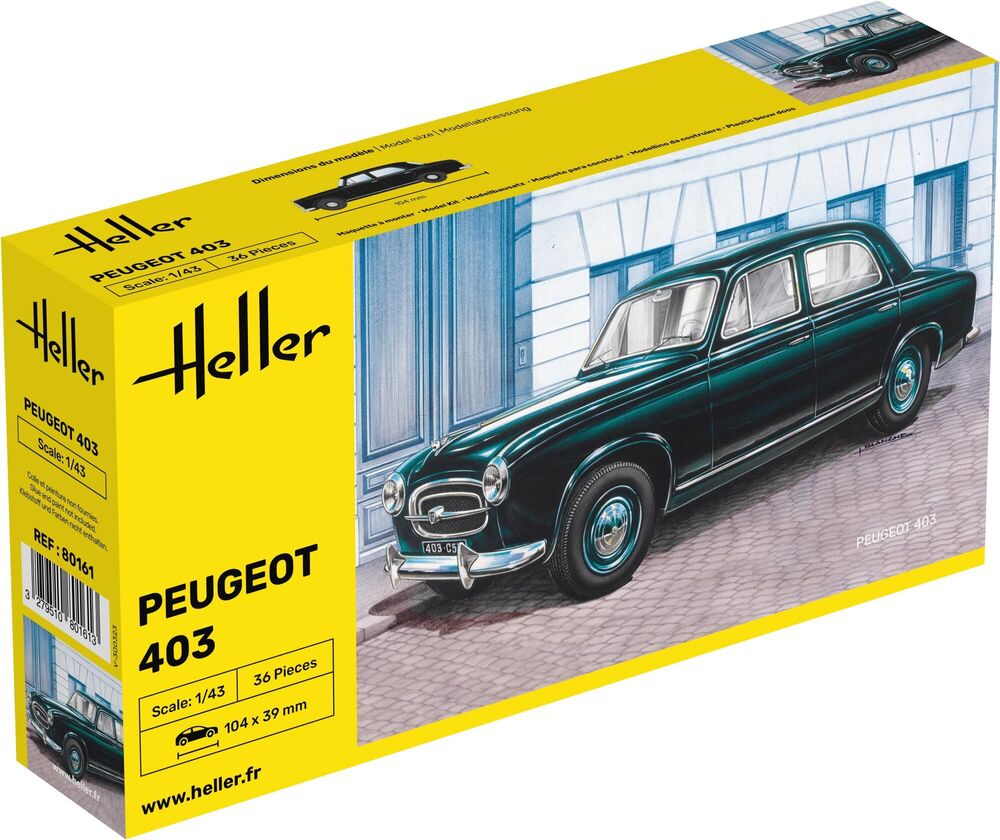 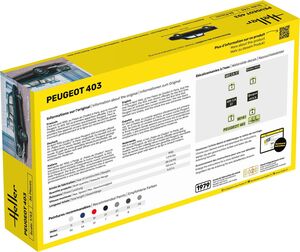 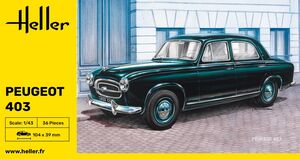 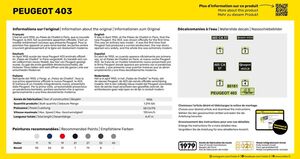 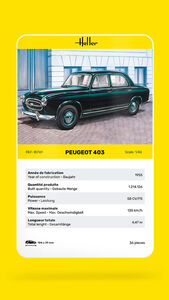 It was in April 1955, at the Palais de Chaillot in Paris, that the new Peugeot, the 403, was shown officially for the first time. This was an entirely new model - it was the first time that Peugeot had produced a curved windscreen, the rear doors opened very widely, and the whole line was extremely modern.