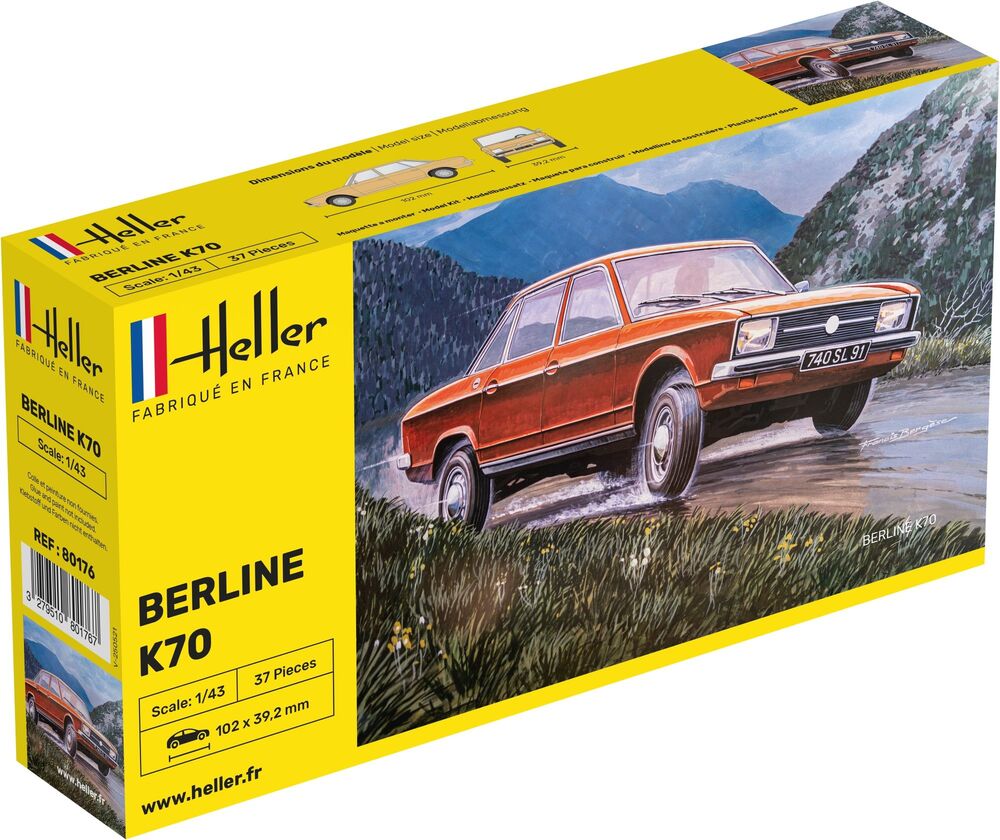 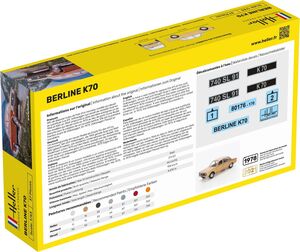 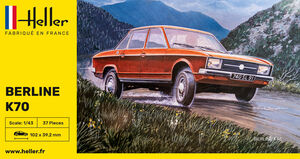 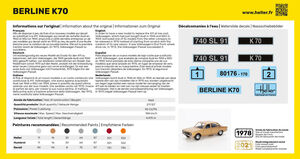 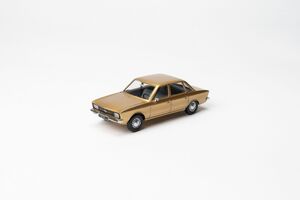 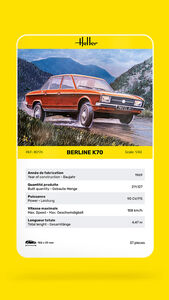 In order to have a new model to replace the 411 at low cost, Volkswagen, which had just bought Audi in 1965 and NSU in 1969, borrowed one of its models from the latter company to be released in 1970 instead of starting from scratch with the creation of its new saloon. It was Volkswagen‘s first front-wheel drive car. In 1973, the Volkswagen Passat succeeded it.