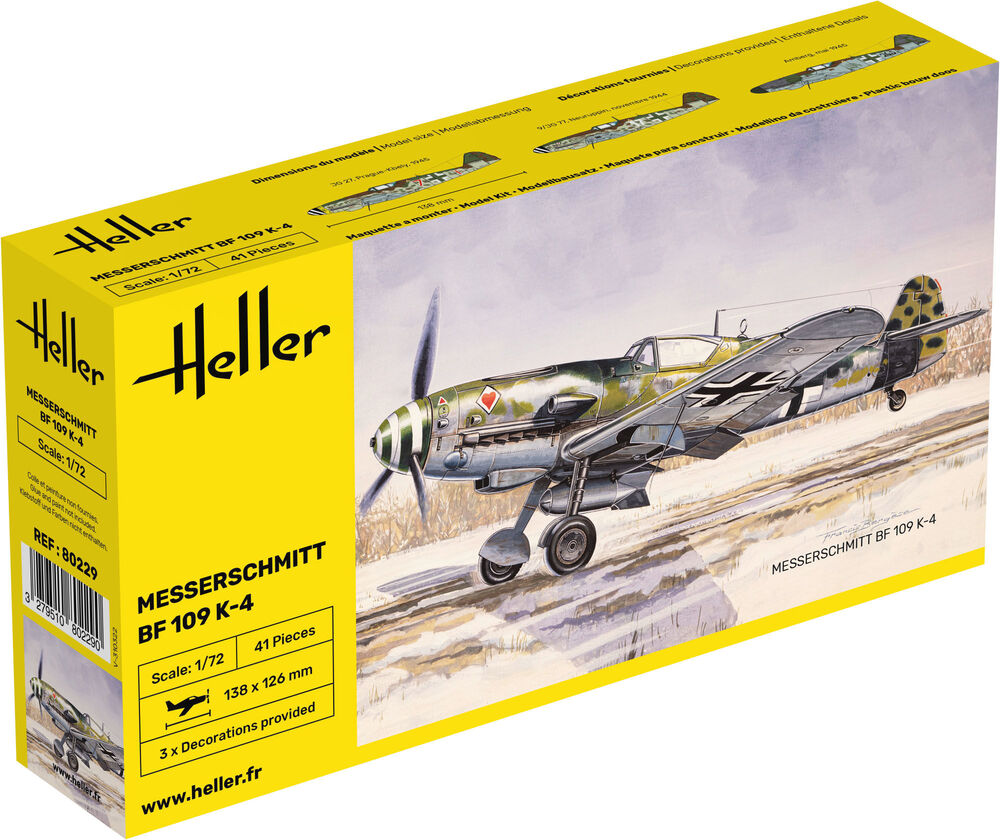 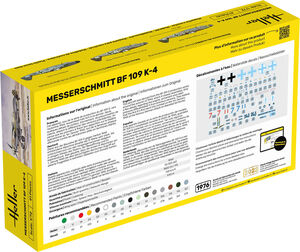 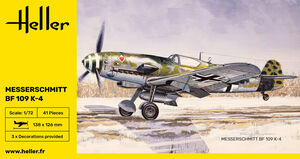 This aircraft was derived from the Bf-109 G production series around the autumn of 1944, which it closely resembled. Only a few details regarding the engine, armament and cabin pressure differentiated it from previous versions. They believe that the first K‘s first went into combat on the 1st January 1945 at the famous German attack on liberated territories.