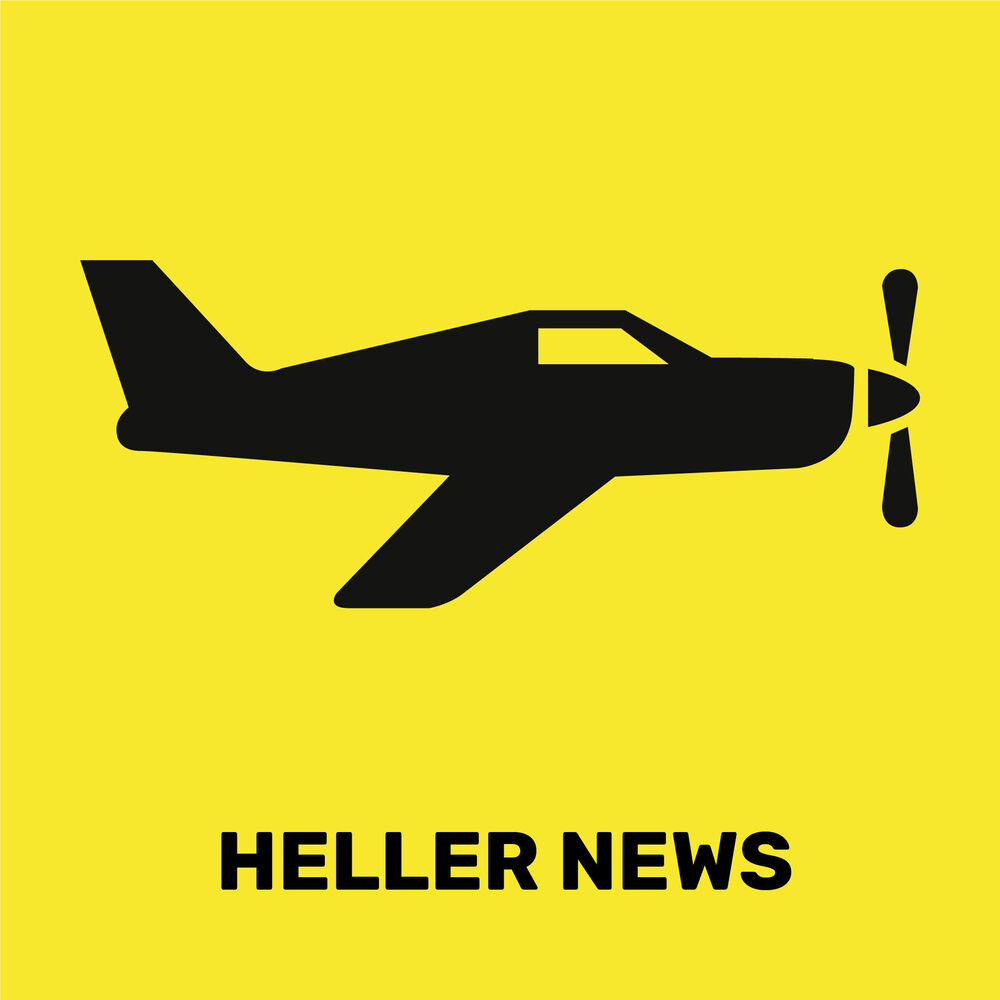 The P.Z.L-23 was known to be a long-range reconnaissance plane and a bombing plane for night and day missions. It could be used in combat and for the attack of ground objectives. The prototype of the KARAS flew for the first time on August 24, 1934. The P-23 type became operational in June 1936 and the following type, the P-23 B was placed into service in the fall of 1936.