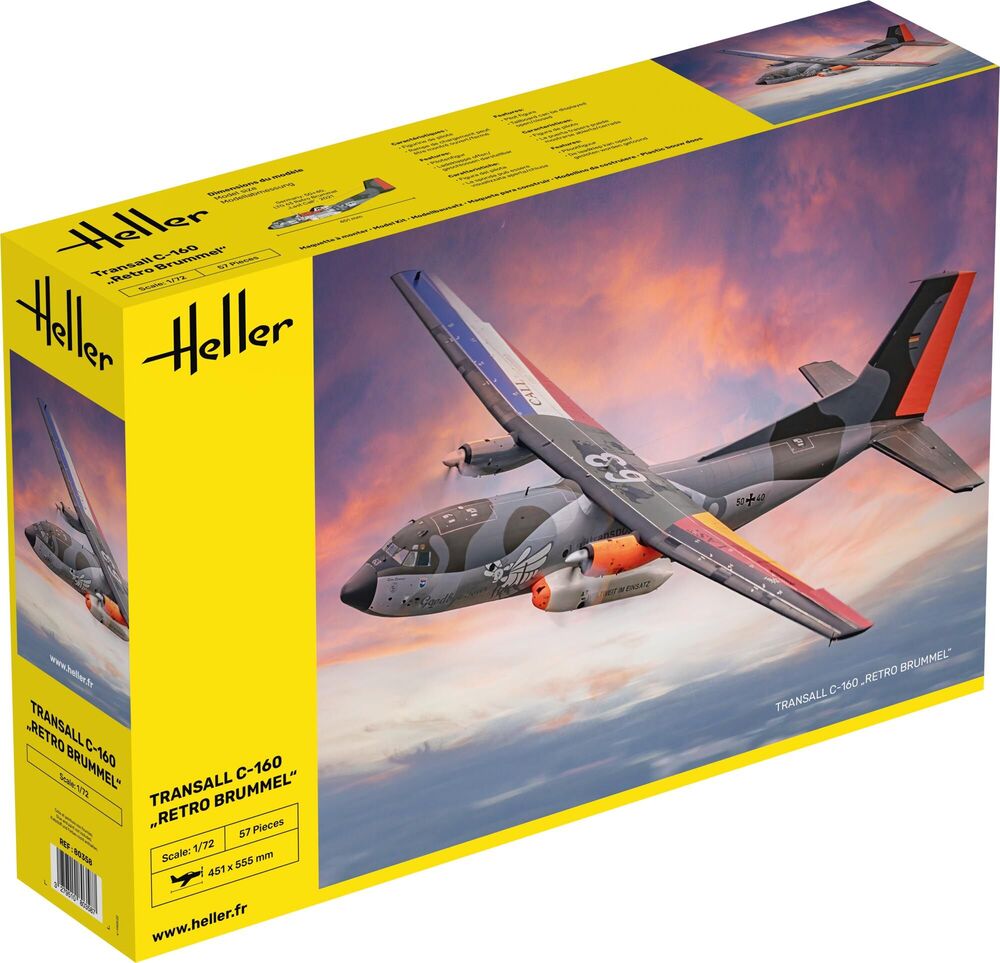 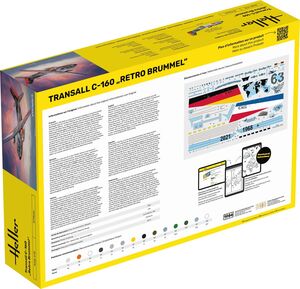 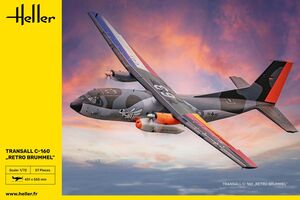 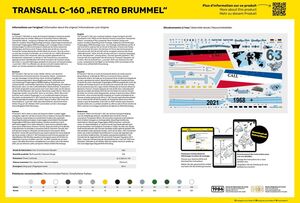 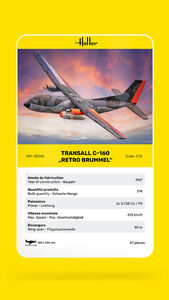 The Transall C-160 was a tactical medium-range transport aircraft developed in the 1960s by the German-French consortium Transporter Allianz, consisting of the companies Nord-Aviation (wings and engine nacelles), Weserflug (main fuselage, tailplane) and Hamburger Flugzeugbau/HFB (fuselage nose, rear fuselage and tailplane parts). It was and still is used by the air forces of Germany, France and Turkey. After more than 50 years, the German Air Force decommissioned all Transall aircraft. Not all aircraft will be scrapped, because like these „Retro Brummel“, other aircraft will also end up in museums belonging to the “Bundeswehr”, among others. The last specially painted C-160 Transall with the registration 50+40 of the Air Transport Squadron 63 in Hohn, flew its farewell tour „Last Call“ 2021 over Germany for half a year, completed its last flight on 20 October 2021 and landed at the former army airfield Roth/Nuremberg.