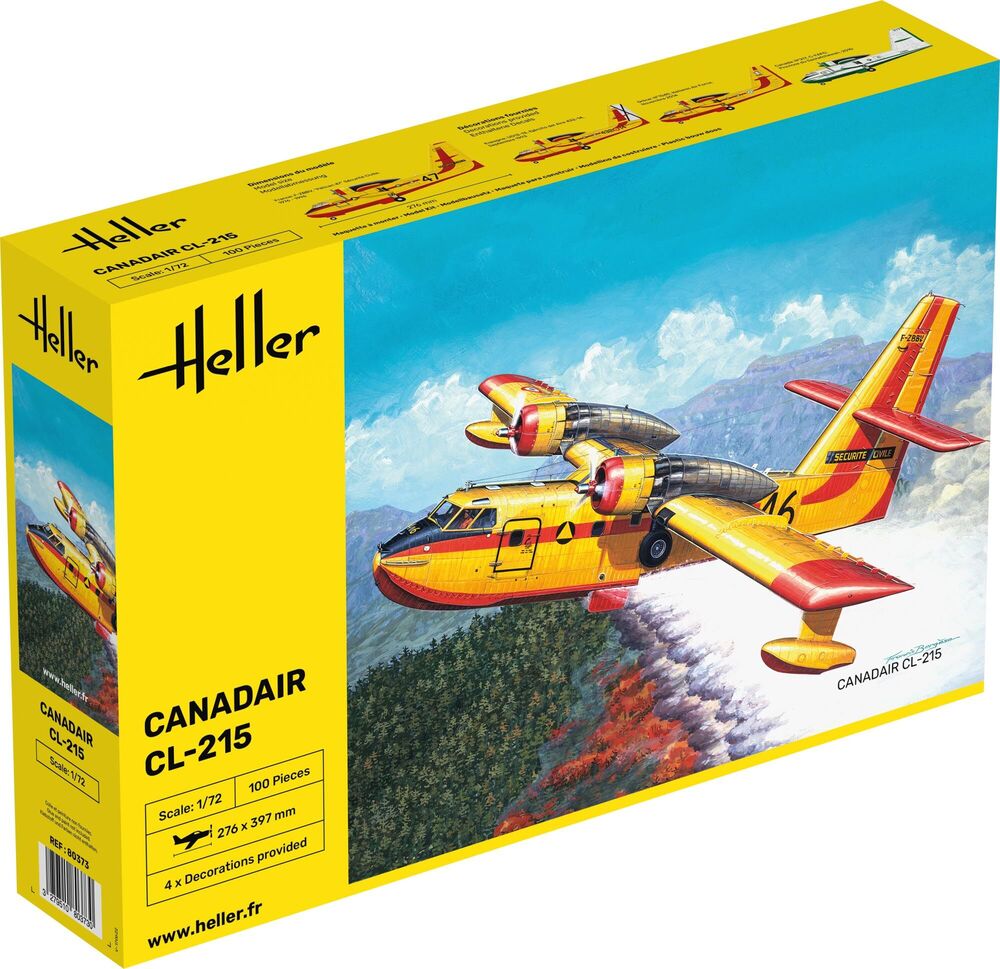 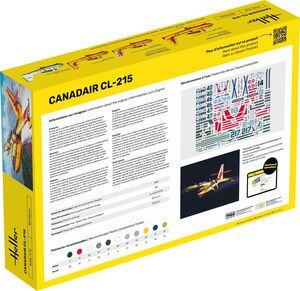 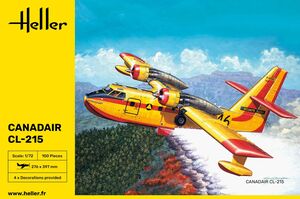 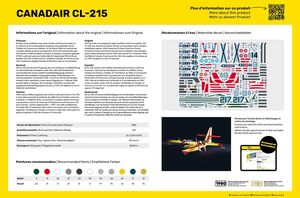 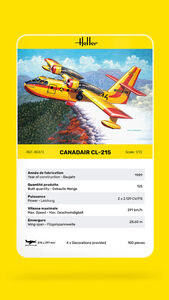 
First aircraft ever designed to fight bushfires from its inception, the
CL-215 was devised to replace French and Canadian Canso Catalina
amphibious planes. After receiving 10 orders from the French
Protection Civile and 20 from the province of Quebec, the Canadian
plane maker decided to launch their new aircraft on 1 February 1966.
Certified in Canada, France and the USA, the seaplane can scoop up
to 1,414 US gallons in only 12 seconds.