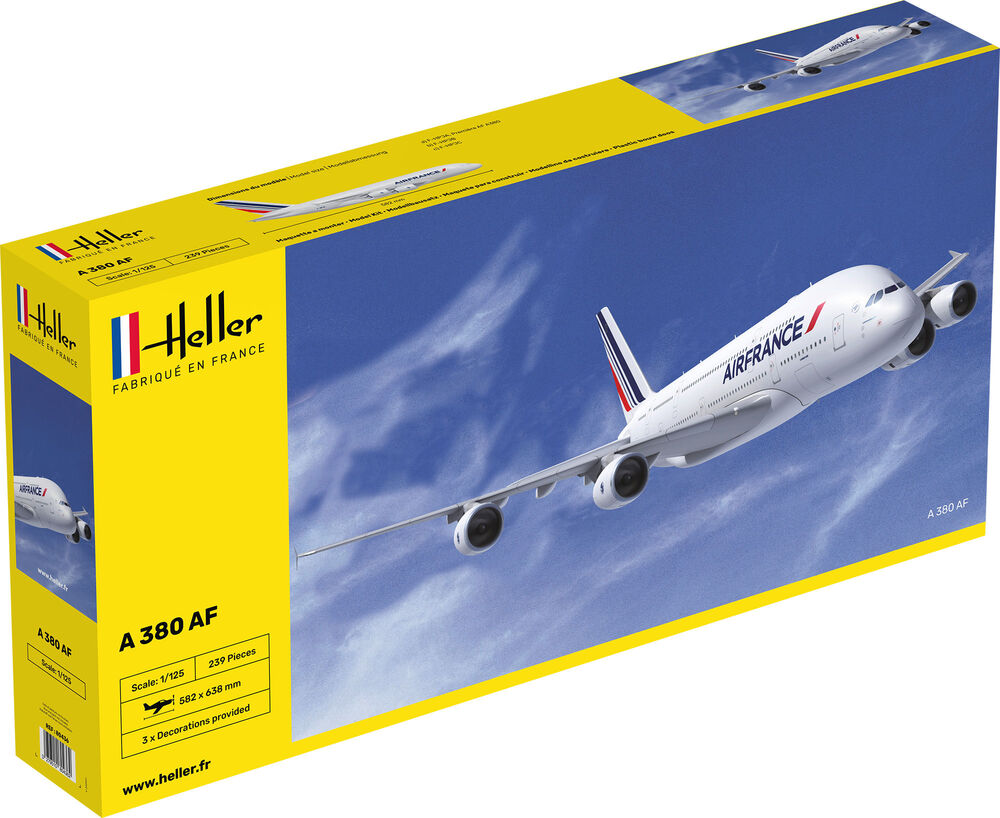 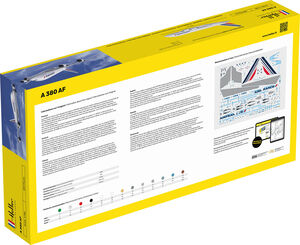 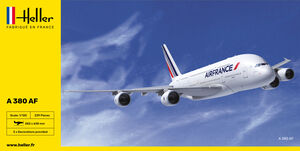 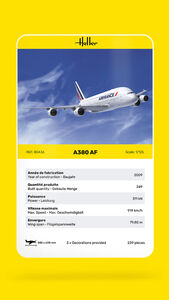 The Air France A380 is equipped with GP7200 engines produced by Engine Alliance with a thrust of 311 kN. This powerplant enables the A380 to fly at more than 900 km/h despite its impressive weight.
The different parts of the aircraft are produced over sixteen sites across the whole of Europe, as well as one site in Indonesia and another in India. The various component units are then put together at the final assembly line on the Toulouse-Blagnac site.
Two initial aircraft entered into service in late 2009. Number “F-HPJA” was the first to receive the new Air France livery, which will eventually feature on the entire fleet. By this date, Airbus-Industrie had received a firm order from Air France for 24 A380 aircraft.