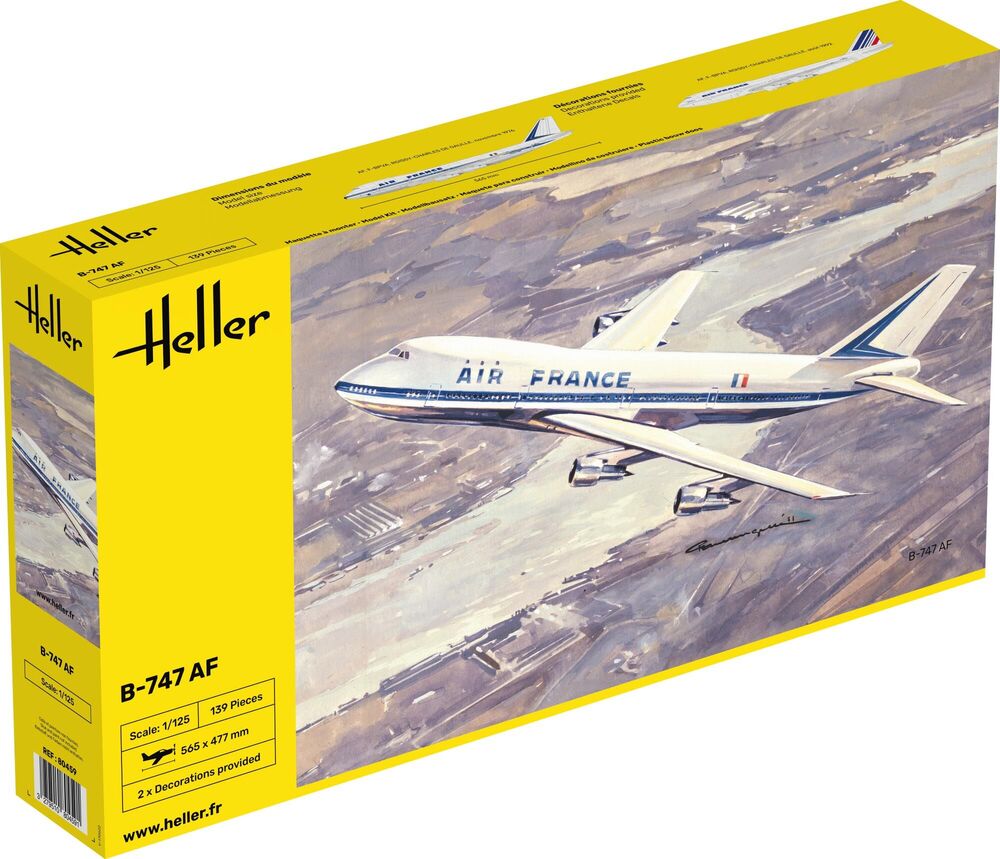 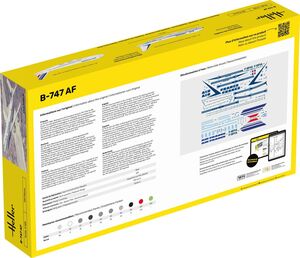 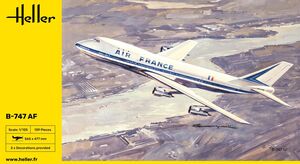 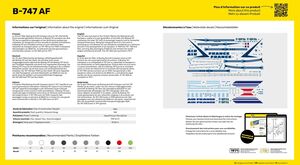 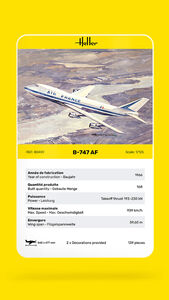 The 747 was launched on the 13 April 1966 by the Boeing Aircraft Company. Leader of a new generation of aircrafts‘ the Boeing 747 outclasses the older 707 with its passenger capacity and its somewhat colossal dimensions. Being the inaugural force of a new and so promising era, the Boeing 747 can already be considered as a reference aircraft in the development of air transport. ln 1969 the 747- 100 first flew, carrying 366 passengers 8 560 km and remains the worlds‘ largest commercial aircraft. The 747-200 was launched in 1971.