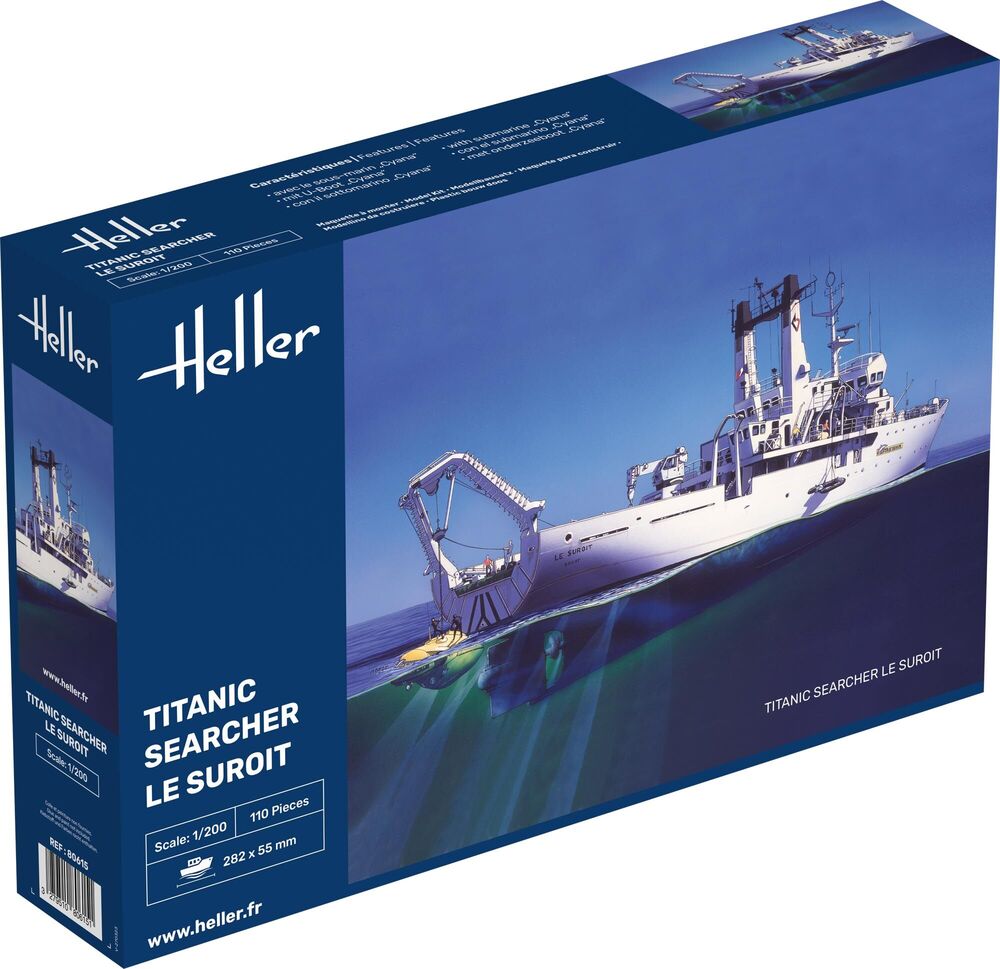 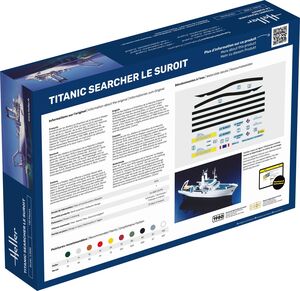 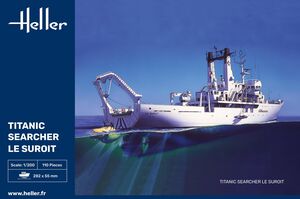 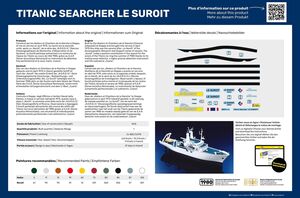 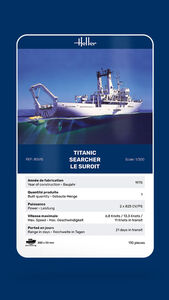 Built by the Ateliers et Chantiers de la Manche (Channel shipyards) at Dieppe and brought into service in April 1975 this ship was the second after „Le Noroît“ of the Oceanographic Research and Support series of vessels. The „Suroît“ made a positive contribution in the search for the wreck of the Titanic during the summer of 1985 thanks to it’s trailing sonar detector, a highly precise detection instrument.