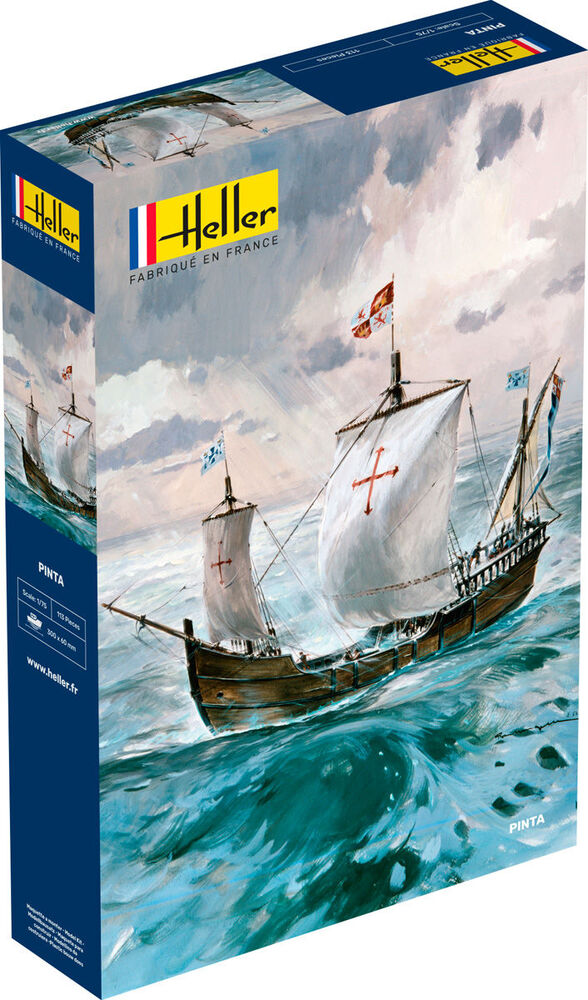 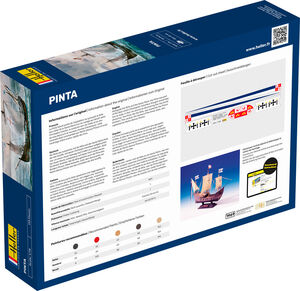 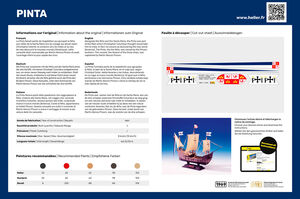 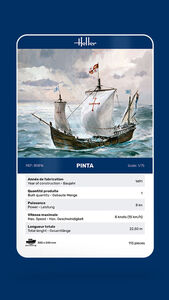 Alongside the Niña and the Santa Maria, the Pinta was part of the fleet which Christopher Columbus thought would take him to India. In fact, he wound up discovering the new world (America). The Pinta, like the Niña, was owned by the Pinzon brothers. This caravel, the fastest of the three ships, was captained by Martin Alonzo Pinzon.