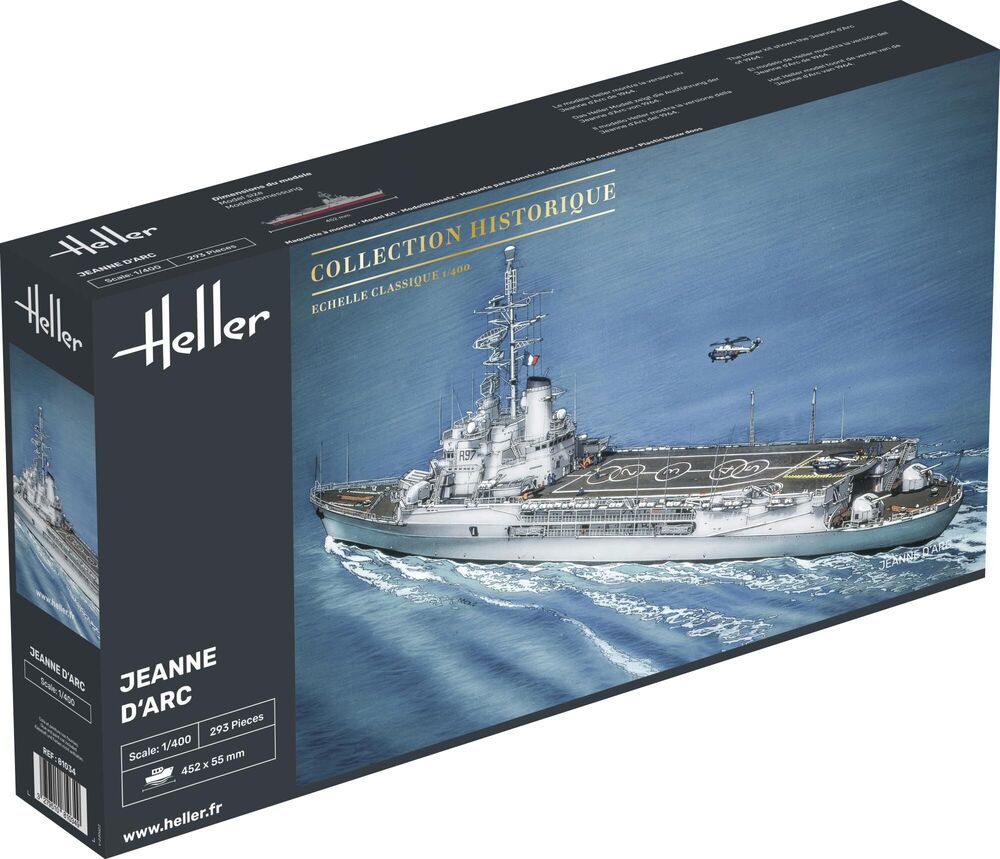 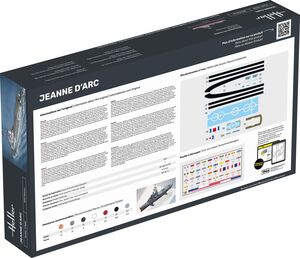 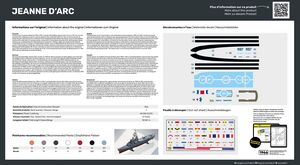 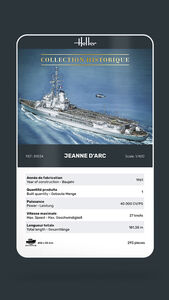 The helicopter carrier Jeanne d’Arc, built at the Brest Arsenal between 1959 and 1961, was first launched under the provisional name La Résolue and subsequently given the name Jeanne d’Arc on 16 July 1964, the day of its commissioning. In peacetime, the Jeanne d’Arc was used as a training establishment by the French training squadron for naval officers. At that time, the helicopter carrier had an air group comprising two Alouette III helicopters from French Naval Aviation, reinforced by a detachment of combat helicopters from French Army Light Aviation (ALAT), including two Pumas or Cougars and three Gazelles, with a crew of 40 men. In wartime, the Jeanne d’Arc deployed on combat missions, both in the field of anti-submarine warfare, carrying 8 WG-13 Lynx helicopters, and in the field of foreign missions, deploying ALAT Pumas and Gazelles and transporting landing troops. The Jeanne d’Arc is to be laid up at Brest Arsenal in summer 2010.