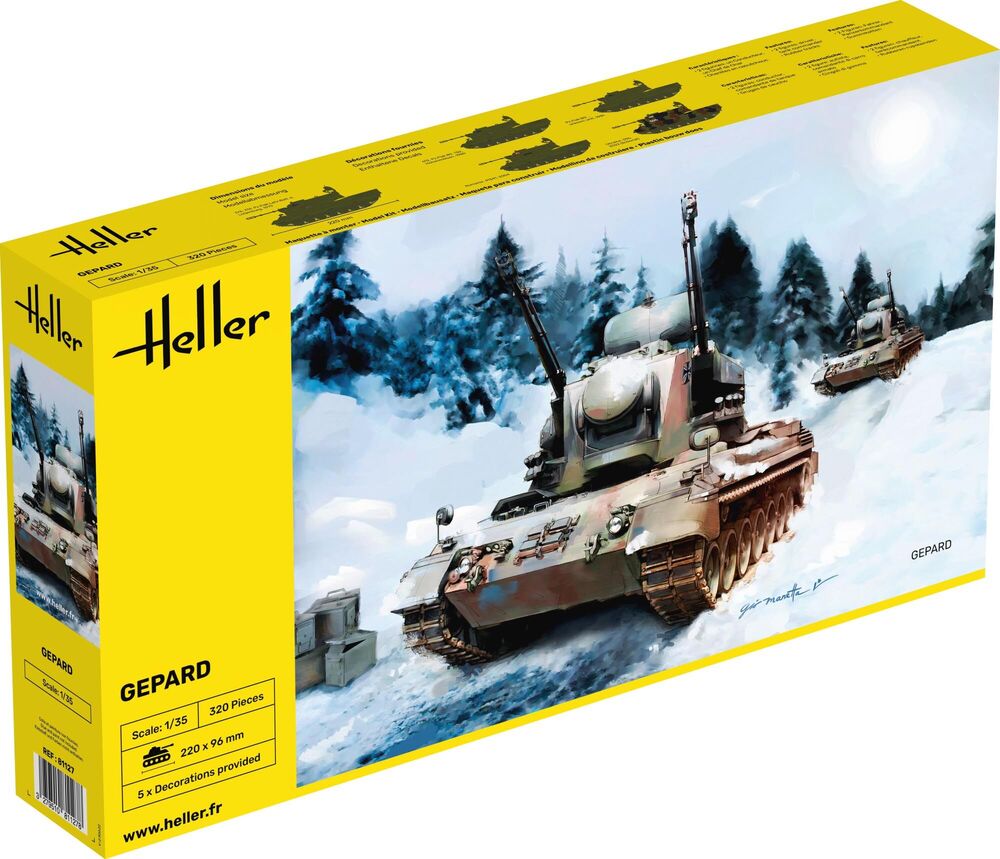 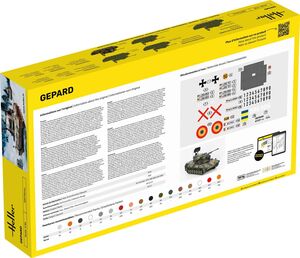 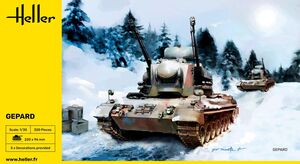 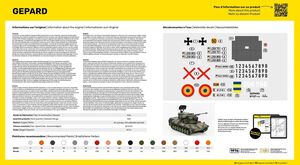 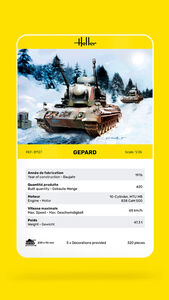 The Gepard anti-aircraft gun tank (FlakPz Gepard) is a German-built, autonomous, highly mobile, all-weather combat-capable anti-aircraft tank that was developed and produced as early as the 1970s. For a long time, it formed a cornerstone of the Bundeswehr‘s air defence. The Gepard was developed to provide the mobile tank and armoured infantry troops of the Bundeswehr with protection against low-flying aircraft and combat helicopters in the tactical context of the battle of the linked weapons. The choice of armament also took into account the combat of heavily armoured attack helicopters such as the Mil Mi-24 „Hind“, whose armour effectively provided protection against projectiles up to 23mm calibre. When engaging ground targets such as tanks or wheeled vehicles, detection and tracking was done visually via one of the commander‘s or gunner‘s periscopes. On the other hand, due to the relatively large calibre of its guns, above those of most infantry fighting vehicles, it could easily destroy lightly armoured vehicles such as infantry fighting vehicles, armoured transport vehicles or other anti-aircraft vehicles.