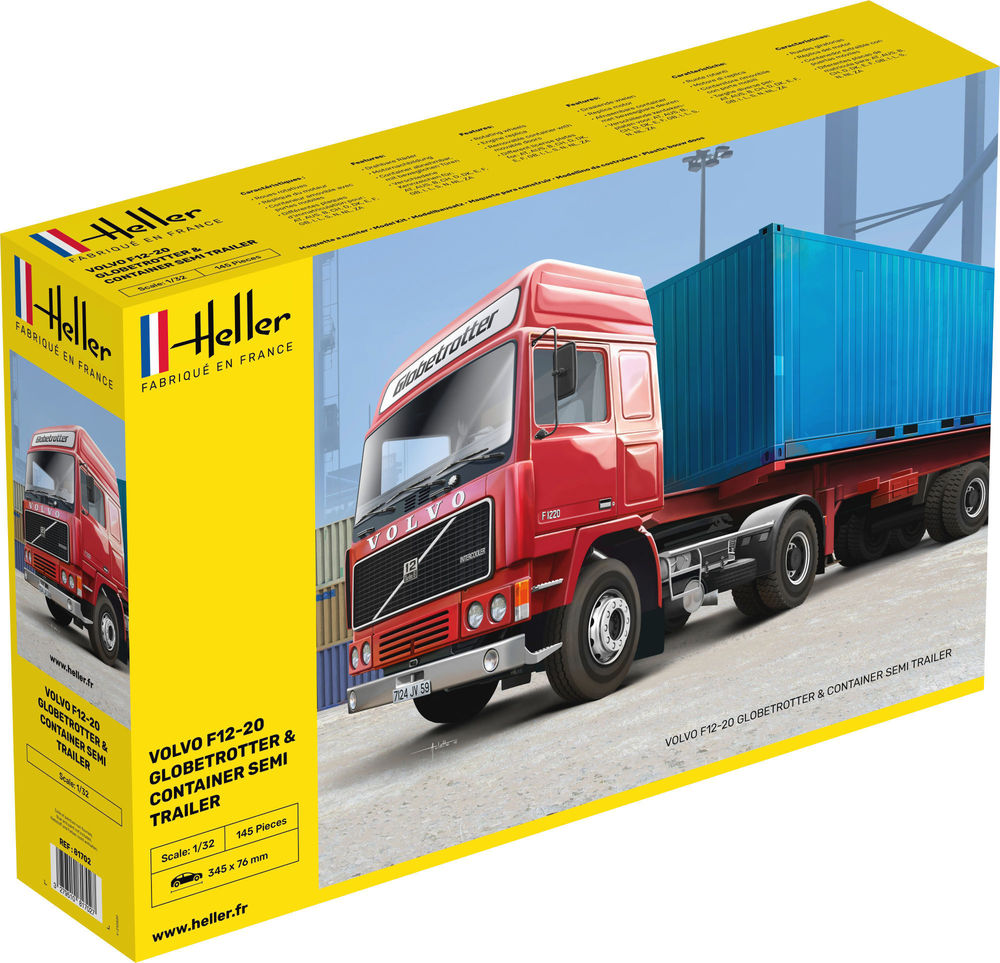 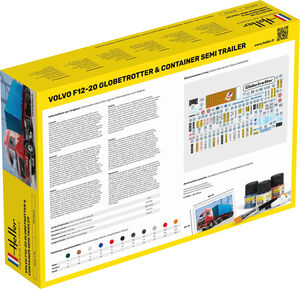 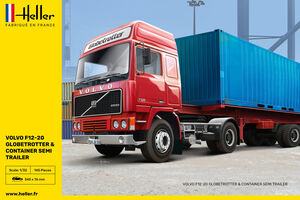 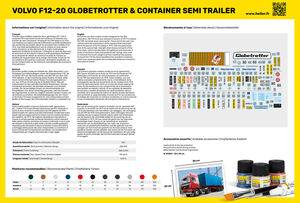 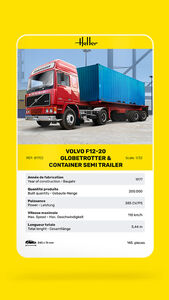 One of the very first modern models designed for the 80s generation, the F12 truck was released in autumn of 1977 to replace the F89, launched seven years earlier. These brand new cab-over vehicles were the end product of the research that eventually led to the launch of the N models in 1973. This was particularly true of the special high-strength steel chassis and parts of the drive chain, which had also been strengthened and improved. A series of aluminium tanks and parabolic leaf springs were used to minimise the truck‘s weight and thus maximise the payload. On board the F12 the driver benefited from excellent conditions, which was necessary given the considerable distances involved in international transit.